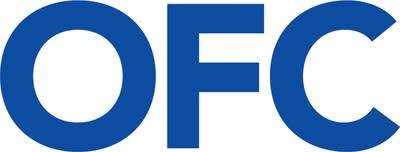 Subscribe to our newsletter and we will inform you about our newest project.

© 2016 All Rights Reserved | Powered by Wordpress | Made with ❤ by Themely